Listed below are a few of my favorite Paine websites, online articles, and print editions of his works. This list of resources is by no means complete, or at this point, even representative. It scratches the surface of available material, but it will be expanded and updated regularly as the website grows. If you have suggestions for books, websites, or other sources that should be included here, please feel free to contact me at cbichler@gmail.com and let me know about them. –cmb

Paine Organizations: Here are the official websites for three of the most active and visible Thomas Paine historical societies:

Actor, writer, and activist Ian Ruskin has created a play — and now a film — about the life of Thomas Paine that captures his life and words with nuance and absolute fidelity to Paine’s works. This official site for the drama is also a great way to learn more about Thomas Paine and the world of the eighteenth-century Enlightenment.

The Life of Thomas Paine (thelifeofthomaspaine.org) 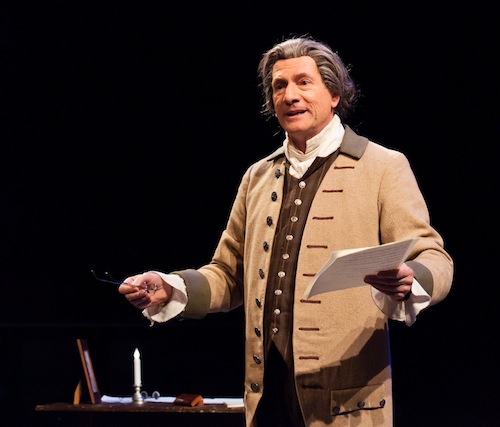 The Thomas Paine entry at History’s Heroes? not only contains a wealth of information (and really cool graphics) but allows you to vote as to how “heroic” you think Paine — and other amazing historical figures — were.

Wikipedia is not always my favorite source for things historical or literary, but their entry on Paine’s Age of Reason is thorough and impressive. I especially love the observations on Paine’s writing style and rhetorical tactics.

This is still the most current authoritative version of Paine’s major works, containing the full texts of Common Sense, The American Crisis, Rights of Man, The Age of Reason, and Agrarian Justice. It also includes some shorter essays and letters, as well as an introduction by editor Eric Foner, author of the classic biography/social history Tom Paine and Revolutionary America (1976). 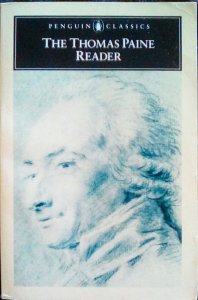 The Thomas Paine Reader with cover-sketch of Paine by Augustin de Saint Aubin.

Published more than seventy years ago, this remains the only comprehensive published version of Paine’s writings to date. It should be used with care, however, due to its age. It contains several works of now-disputed authorship, such as “African Slavery in America,” and obviously does not include any of Paine’s writings that have been recovered since 1945. The organization of the collection is sometimes confusing, since the contents are arranged in part by topic rather than strict chronology. Still, the two-volume set is a treasure-trove, including a section of Paine’s poetry, as well as short pamphlets, numerous essays on science and politics, and hundreds of pages of Paine’s personal correspondence.

A solid, representative collection of Paine’s writings, it includes the full text of Common Sense and Rights of Man, selections from other major works, and a few harder-to-find-in-print pieces, such as Paine’s first pamphlet, The Case of the Officers of Excise, and his poem “Liberty Tree.”

Contains selections from Paine’s major works, as well as extended commentaries by editor Howard Fast – a fiction writer and author of the novel Citizen Tom Paine (1943). Fast is not a historian, and his assessment of Paine’s writings is often colored by Fast’s own strong political views. Nevertheless, the book is a fascinating window into the meaning and renewed significance of Paine’s words for the American public during the struggle of World War II. 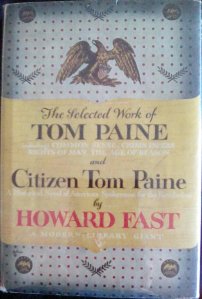 First published in 1969, this portable edition of Paine’s works contains the full text of both Common Sense and Rights of Man, as well as selections from other works. It has been recently updated, with a 2003 foreword by Paine biographer Jack Fructman Jr.

Focused on Paine’s radical sense of social justice, this collection presents the full texts of Common Sense, Rights of Man and Agrarian Justice. Linebaugh’s introductory essay draws connections between Paine’s life and social world and the development of his thought, much like Eric Foner’s classic biography; but where Foner is concerned with Paine in America, Linebaugh digs into Paine’s early life in England, laying emphasis on the rural tradition of “commoning” in the eighteenth century. 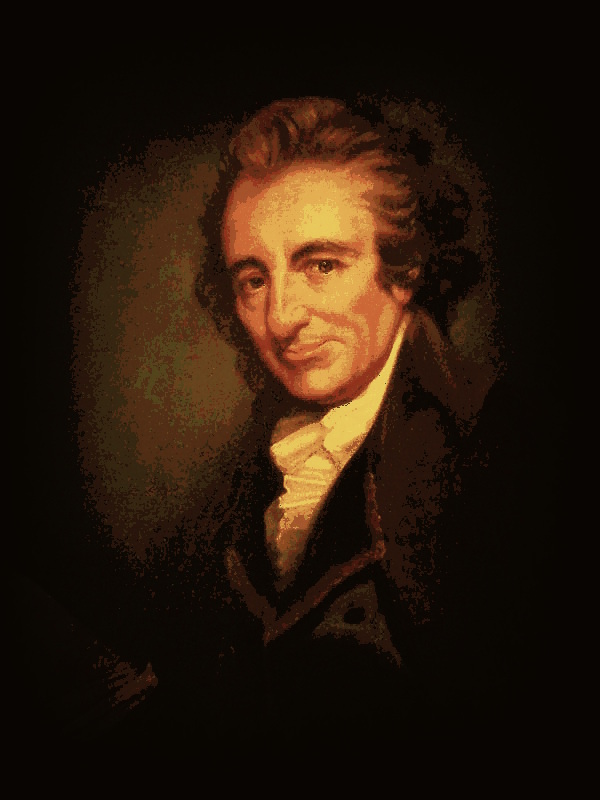