I came across this story — really a fragment — written out longhand in one of my journals. I had forgotten I’d written it, but it seemed exactly the piece with which to launch this blog, which is all about the intersections between story and history.

Sigh. “I can’t do this anymore, Thomas.”

The bewigged head snaps up from the writing desk. The blue eyes fix like bright daggers.

“This …” My gestures are formless, helpless. I wave my hands vaguely at the cluttered apartment. The towels dumped in a pile in the middle of the sofa, the papers scattered – everywhere.

The blue eyes regard me solemnly, unsurprised. He lays down the quill, adjusts the spectacles on his large nose.

“You mean this – bit of untidiness?”

A decisive shake of the head. The wig goes askew and he pushes it back in place, an impatient gesture. “This is not your life.”

Ink-stained fingers pick up the quill, tap it gently but pointedly against the paper. “This – is your life.”

“It was supposed to be.”

The blue eyes never waver. I almost want to look away. 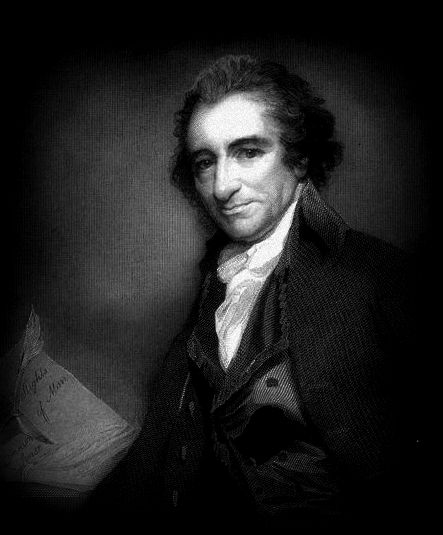 “But not everyone has this–” The quill again, flicking against the side of the table. “Gifts are meant to be used.”

It is an argument I cannot win. Ever.

A slight nod of approval, and then his nose is back in his parchment again. The quill scratching busily.

I sit down, pull up a blank page on my monitor, curl my fingers over the keys – and begin.

My dialogue with Mr. Paine tells a story, of course, a story that is only tangentially about history or about a historical character, but reveals a great deal about me and particularly me-as-writer. The words came spontaneously in a moment of frustration, as much journal-writing does. But my casting of Thomas Paine in the role of mentor was hardly a random choice.

I’ve been absorbing the details Paine’s life and writings since 2009. The historical details used here, though sparse, are drawn from what I know of his character, his appearance, his habits, and his life. I know he had blue eyes and a frequently piercing gaze, noted by many of the people who met him. I know that he was sometimes observed to be untidy, and that, like many eighteenth-century men, he sometimes wore a wig (described by at least one observer as “tattered”). I actually saw Paine’s metal-frame spectacles in a display case at Iona College, which houses several artifacts belonging to the Thomas Paine National Historical Association. All these bits and pieces of data manage to creep into my text.

More importantly, I know that Paine was a fiercely devoted writer, and that he wrote under hardships I can only imagine: while broke and unemployed, while waiting in the dead of night to be carried off to prison – and probable beheading – during the French Revolution’s Reign of Terror (which he survived). He continued to write and publish as an old man, when his body was so frail and broken that it required supreme effort just to sit at a desk. In at least one biography, I read that Paine dictated work during times when his hands were so wracked with gout that he couldn’t manage a quill.

Yet almost until the day he died, Thomas Paine never stopped writing. I don’t say that in my journal entry, but the knowledge of that fact lies at the heart of my little story. It underlies my entire sense of who Paine was and why I should try to emulate him.

In these ways, my story is informed by history and in small ways even interprets it. Yet its clear purpose is making sense of my own life during a specific moment in time. To that end, my storyteller’s imagination borrowed a real-life historical character and spun a kind of fable — with a “moral,” yet — out of the facts of his life.

Professional historians, seeking truer, more accurate, and richer understandings of the past in its “pastness” (yes, that’s a real academic term) are forever having to warn the rest of us – as both readers and writers – against the pitfalls of seeing history as mere entertainment, or only through the narrow window of our particular moment, as though we and our time were the ultimate purpose of everything and everyone that has gone before. Yet we cannot seem to resist the appeal of recreating other times in our own image, of telling stories about the people who inhabited those times – people who were and were not like ourselves, but who were, after all, our ancestors.

When we tell historical tales, we are spinning the myth of our own origin.

Stories about the American Founders, including Thomas Paine (who wasn’t always considered a Founder, by the way – but we’ll get to that later …) are part of our national mythology – and I don’t use the word “mythology” here as a term of disparagement. Cultural and personal mythologies capture our beliefs and values. They reveal what we believe about ourselves.

They tell us, and the rest of the world, who we think we are. 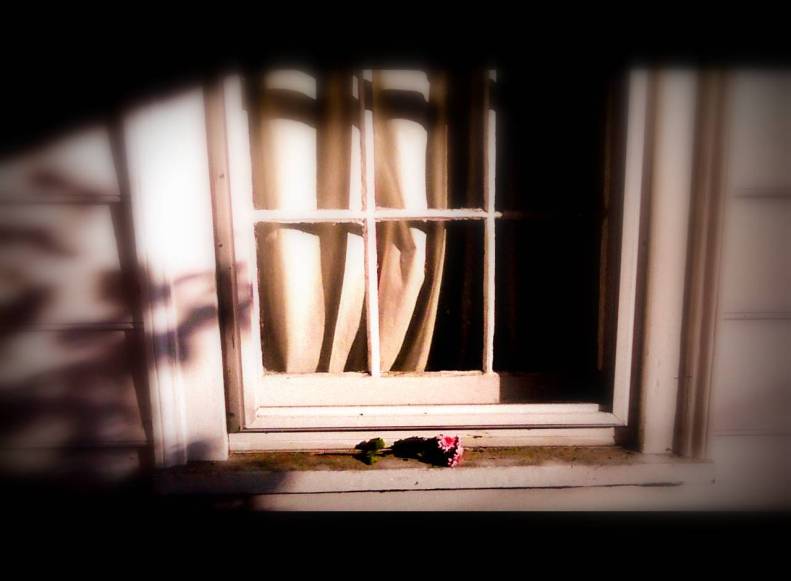